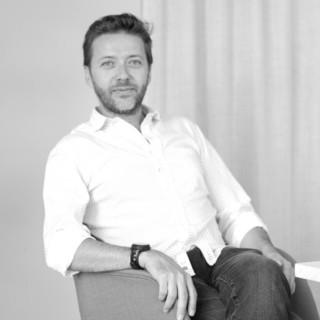 Jérôme Albus has been appointed Regional Director for France and Benelux for Tink in May 2019. He is a recognised expert in financial technologies and payment solutions.
He previously worked for the FIS Group, where he was Senior Vice President in charge of the SaaS treasury and risk management solutions since January 2016.
He joined SunGard Financial Systems (acquired by FIS in 2016) in 2000 and has held a number of positions including VP sales EMEA and Senior Vice President responsible for the Corporate Payments and SWIFT offering.
Previously, he spent two years at KPMG in London as a financial systems consultant, after starting his career in 1996 as a business analyst at Thales.
He is a graduate of the University of Paris Dauphine and the Toulouse School of Economics.